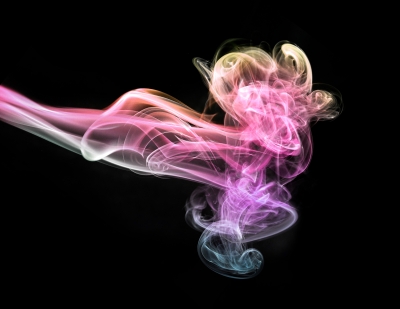 There is no doubt that smoking is harmful to your health, no matter how old or fit you are. There are numerous negative side effects from smoking regularly, in addition to the average cost of buying 1-3 packs of cigarettes every week. Being a smoker is an addictive habit, and it is looked down upon by many people in social circles. However, what people do not realize is that there are other negative costs associated with being a smoker. One of the largest negative costs has to do with insurance plans.

If you are in your late 20s or early 30s, it is possible that you are making the transition from single life to married life. You have new responsibilities, children, a spouse, and a home to manage. Life insurance policies are taken out, in addition to home mortgages. If you are in such a situation, all of these costs will be increased if you are a smoker. Here is how you lose out when you smoke:

Cost of Being a Smoker

Studies show that smokers spend between $1000 to $1500 a year on their habit. However, this is simply the cost of cigarettes. When you smoke, life and health insurance companies are going to charge you much higher premiums. This is going to happen 100% of the time, and the increase is always substantial. They consider people who smoke to be a greater liability. You are more likely to develop health problems and die at an early age.

The average insurance policy for a non smoker would be around $175 a year. For smokers this figure is almost doubled. Multiply that figure by ten or twenty years and you are looking at a very substantial financial loss just because of smoking. And these estimates are only averages, which means that there are extreme figures which would be even worse.

Certain statistical outlets have worked out that the cost of smoking for a period of 20 years could cost a person as much as $40,000. Certain insurance policies, such as critical illness insurance, will cost smokers about $20,000 more than nonsmokers over a period of 30 years.

These are staggering figures that people need to take into account when they continue to smoke into their 30s and 40s. Saving $20,000 or $30,000 over 20 or 30 years is not insignificant. That type of money could be put into a retirement fund, or help pay for a child’s college tuition.

Put It Into Perspective

Smoking is not as simple as people make it out to be, especially when all of these costs are added up. Is the habit really worth keeping up if you are going to be losing tens of thousands of dollars every decade as a result? Most of the people from these studies had families, children going to college, and other expenses to keep up with. Imagine what they could have done with the extra money if they were not smoking.

In addition to individuals, smoking also has a negative impact on healthcare costs and productivity in the workplace. People who smoke are likely to take more breaks, and their work suffers as a result. It is said that everything added up costs the United States more than a 100 billion dollars every year.

“Why do you care if I smoke, I am not harming you,” is a classic line that smokers churn out when someone criticizes their habit. Studies show that smokers not only harm their health and their bank balance, but the bank balance of an entire country when they continue to puff away.