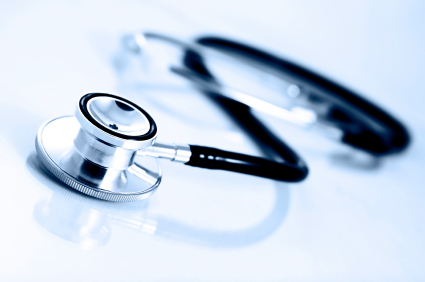 Workers compensation come in a variety of different forms. Basically, workers comp is a system that allows workers, or the families of workers to receive compensation for any injuries that the worker sustained on the job. It can even be extended as far as death in some unfortunate cases. The purpose of workman’s compensation is to ensure that a worker can be compensated for any injuries that they’ve sustained, while not having to sue their employer. In most cases, it ends up being a win-win situation for both parties.

Injuries that are work related

Most of the workers compensation claims have to do with work related injuries. These kind of injuries occur as a result of an accident that occurred while you were at work. Although the injury doesn’t always have to occur when you were on the premises. For instance, if the injury occurs while you were preforming job-related tasks that were off-site you still may be entitled to compensation.

Workers comp injuries can even occur due to the negligence of the employee, as long as the injury was sustained while they were on the clock. However, injuries that occur in violation of an employees contract, such as accidents related to alcohol, generally are not covered.

These kind of injuries occur due to overuse, or a repetitive action that adds up to a serious injury over the long term. These kinds of injuries have either been caused by an on the job action, or your job related activities have aggravated a previously existing condition.

For instance, professional football players have recently been successful in filing workers compensation claims due to repetitive head injuries that were caused from playing the sport over the years.

In order to file a job related illness claim you need to ensure that your medical history is well documented.

Death as a result of the job

If a family member of yours dies on the job, or passes away from a work related injury you may be entitled to a workers compensation claim.

If you think you may have a claim it’s important to consult with a personal injury lawyer before you move forward and invent any more energy into your case.

I hope this article has been helpful and you have a better overall understanding of what kind of claims are usually supported by workers compensation. If you are still confused as to whether or not your injury will be covered it’s helpful to speak with a personal injury lawyer that specializes in workman’s compensation, as they’ll be able to guide you in the right direction as to whether you have a claim or not.