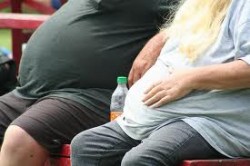 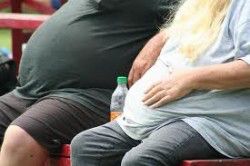 The results highlight another disease, or population group with the disease, associated with the current epidemic of obesity. probably are going to see an increase in the incidence of rheumatoid arthritis as a result of the increasing prevalence of obesity, if not facing this health crisis.
Moreover, research suggests that obesity precedes the onset of rheumatoid arthritis.

The impact of obesity on the risk of rheumatoid arthritis was higher for women in the study, which may be due to the fact that women get the disease three times more often than men. Men tend to develop the disease later in life.

Rheumatoid arthritis affects about 1.3 million Americans, or 1 percent of the U.S. population, according to figures from the Arthritis Foundation. The autoimmune disorder attacks the joint tissues and sometimes the organs, causing swelling, inflammation, fever and fatigue. The condition can develop at any time, but usually develops between the ages of 30 and 60. disease is influenced by both genetic and environmental factors, according to background information in the study.