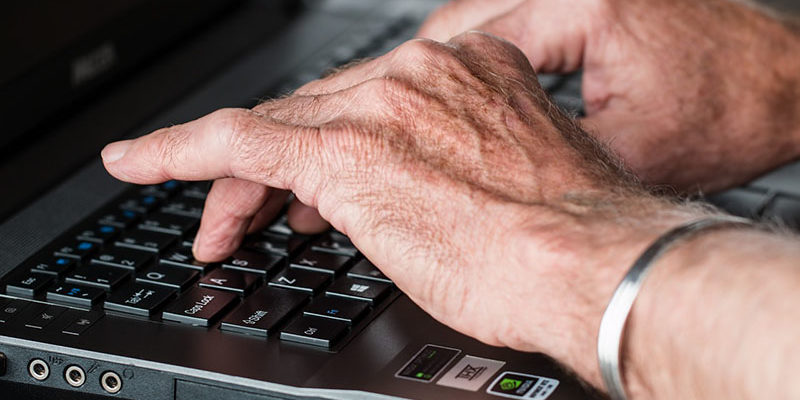 The word arthritis comes from arthro – joint, and itis – inflammation. The word arthritis can be thought of as an umbrella term used to describe more than 100 conditions related to the musculoskeletal system. Although the general perception about arthritis is that it affects only elderly people, the fact is that it is prevalent in people of all ages. Arthritis causes inflammation of the joints, resulting into excessive pain and discomfort. Let us know more about arthritis.

Osteoarthritis is one of the most prevalent forms of arthritis. It is also known as degenerative joint disease. Osteoarthritis is caused due to the loss of cartilage on the joints. It usually affects joints in the hands, back, and hips.

One of the most common causes of osteoarthritis is the wearing down of the cartilage at the end of the bones. The bones are connected to each other by a joint, and the cartilage facilitates the movement of the joint. Over a period of time, mechanical stress takes a toll on the cartilage and makes it rough. This, in turn, creates pain whenever there is a movement of the joints. Although cartilage undergoes some wear and tear over a period of time, in some people, self repair of cartilage is insufficient, which puts them at high risk of osteoarthritis. Obesity and injury to the joints can also increase the risk of developing the disease.

A lot of people with osteoarthritis complain of severe pain in the joints, especially during, or after a movement. Other symptoms of the disease include tenderness in the joints, stiffness, muscle spasms, and contractions.

Osteoarthritis cannot be cured; however, there are a host of options through which it can be effectively maintained. Most of the treatment options focus on managing the pain caused by the disease. People with mild osteoarthritis are usually put on over-the-counter painkillers and NSAIDs. Owing to the side effects of medication, physical therapy is considered as a good alternative. Other advanced treatment options include corticosteroid injections, bone realignment, and joint replacement surgeries.

As is the case with autoimmune diseases, the immune system of the body attacks the synovium – a thin membrane in synovial joints that lines the joint capsule and secretes synovial fluid. This attack by the immune system causes a thickening of the synovium, causing damage to cartilage and bones. The cause of autoimmune diseases has not been fully known, but it is widely believed that genes may have a role to play in making some people highly susceptible to rheumatoid arthritis.

As the exact cause of the disease is not known, research is focused on knowing whether genetic factors, combined with external factors trigger this form of arthritis in children. The disease works in the same fashion as rheumatoid arthritis, with the immune system attacking its own cells and tissues.

Again, the focus of the treatment options is to reduce the joint pain, and contain the disease so that it does not cause a major disability. NSAIDs are commonly prescribed to children with rheumatoid arthritis. In the event of symptoms not subsiding with NSAIDs, doctors might prescribe corticosteroid injections to the child. Physical therapy is usually a part of the treatment process as it helps the child in managing the condition. Occupational therapy can also aid the child by making him learn the various self-care activities. Treatment will continue for a long time, and you will need to monitor the progress of the child’s recovery and effectively communicate this with the doctors.

Septic arthritis is usually caused due to a bacterial or viral infection. Germs can reach the joint through the bloodstream, or through a wound or injection near the joint. Septic arthritis has the capability of causing major damage to the joint in a quick time; therefore, it is essential that you see a doctor immediately.

Septic arthritis causes immense pain and inflammation in the affected area. The patient might not be able to put any strain on the joint, and might need emergency treatment. Patient might also suffer from high fever.

As this form of arthritis has got more to do with an opportunistic infection, doctors usually prescribe antibiotic medicines to kill the germs. Joint draining might also be required to clean the area and to prevent infection. Depending on the joint, and the severity of the infection, joint draining might be done through a needle, or through an open surgery.

These were some of the common forms of arthritis. As we mentioned in the introduction of this write-up, arthritis is an umbrella term that is used to describe more than 100 conditions affecting the musculoskeletal system. Because of this, there is some ambiguity on which conditions can strictly be categorized as being forms of arthritis. For example, conditions such as reactive arthritis, psoriasis, Lyme disease, sarcoidosis, etc. are usually categorized as joint pain diseases, and arthritis is considered secondary to the disease.

According to recent estimates, more than 350 million people in the world suffer from one or the other form of arthritis. Medications, physical and occupational therapy, and regular exercises can help in managing the condition. It is important to consult a doctor who will put the patient on a treatment plan after assessing his condition. Early diagnosis and comprehensive treatment can go a long way in helping people live a fulfilling life.