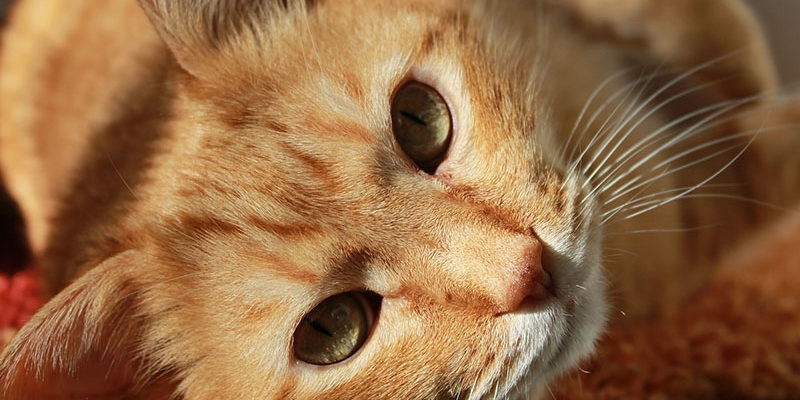 Most people have never heard of Cat Scratch Fever, because the symptoms can often be confused with the common flu. Cat Scratch Fever is actually an infection that is transferred by being bitten or scratched by an infected cat. The scratch does not even have to be that deep to develop the infection. So what is this infection and where does it come from?

What is Cat Scratch Fever?

The infection is caused by the transfer of bacteria, Bartonella henselae, between cat and human. This infection can be transferred by being scratched or bitten by an infected cat, or petting a cat that has the bacteria on it’s fur and touching ones eyes afterwards. Though kittens are more prone to carry the bacteria, 40% of cats are said to have this bacteria in their system in their lifetimes. Many of which showing no symptoms of illness at all, which makes identifying the cause of this infection difficult.

What Are The Symptoms?

The symptoms of Cat Scratch Fever are nearly identical to that of the common cold, with the exception of a small papule forming at the point of contact (if scratched or bitten). The small bump usually forms within 2-10 days after the contact with the cat. Most people do not even recall being bitten or scratched by a cat, and cat owners are so used to this happening that they often do not think much of it. The other symptoms include:

Typically, Cat Scratch Fever is not a serious illness and usually clears up on it’s own. However, those with a lower immune system tolerance have been known to need anti-biotics so if the symptoms last longer than 10 days, after point of contact, seeing a physician is encouraged.

How To Avoid Getting Cat Scratch Fever

Avoiding Cat Scratch Fever can be difficult since some cats are grumpy and aggressive by nature, but there are a few things that can be done to try and avoid contracting this infection. Firstly, do not play roughly with cats. Cats do not enjoy rough housing like most dogs, and are prone to bite and scratch if disturbed. Also, do not give attention to any cats that are uninterested in the interaction, especially if they are sleeping or eating. Cats have been known to get aggressive in these situations. Lastly, make sure cats are flea free before petting. This may be difficult to know, if the cat is not yours, so avoid petting cats on the street, even if they are adorable. Fleas are known to carry the Bartonella henselaebacteria on their backs, and many cats come in contact with the bacteria this way.

Avoiding petting cute cats is sometimes difficult, but it could save you from a few days of discomfort and nausea. Cat Scratch Fever is not a serious infection for most, but it can get serious in some cases. Educating yourself on the symptoms could be the difference between knowing whether or not you have the flu or Cat Scratch Fever.