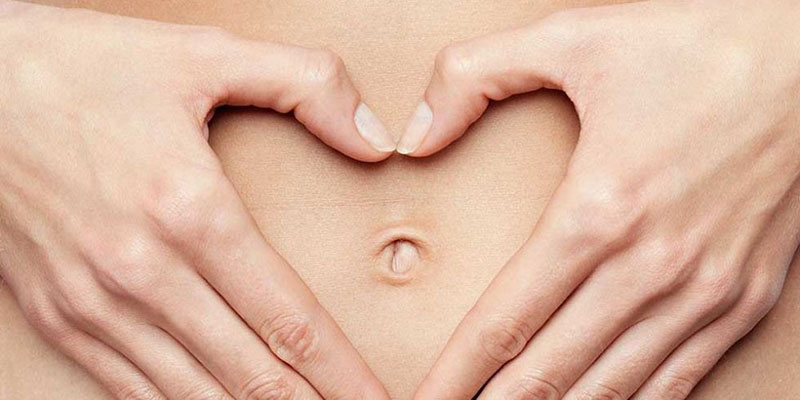 A sensitive stomach can bring about many problems, which aren’t limited to the digestive system alone. The term sensitive stomach itself incorporates a wide range of maladies that include, but aren’t limited to, heartburns, irritable bowel syndrome, stomach pain and diarrhea. Strangely enough, even though a sensitive stomach is considered a minor ailment, it’s one of the most rampant health conditions in developed countries and affects as many as 120 million people in The United States of America alone. Not to mention, since a sensitive stomach is not something that requires medical attention, the statistics in this regard are likely to be on the lower side as compared with the actual occurrences of the condition.

With this in mind, there are many health practitioners who vouch for, and advocate, a special sensitive stomach diet; but these diets find themselves under scrutiny by critics a little too often for our comfort. Despite this, you could still reap the benefits of certain foods without shifting to sensitive stomach diet altogether; below, you will find a list of the best foods for a sensitive stomach: