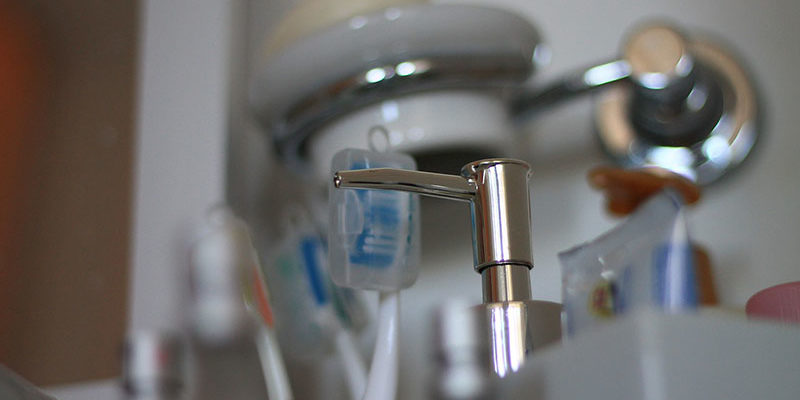 Recently Holistic dental cares are becoming rather popular a choice for dentists and patients alike due to the effect it is having on the dental hygiene as well as total hygiene. Although a common man will find it difficult to differentiate between a general dentist and a holistic dental care specialist, the differences really exist. In this blog, we are trying to tell you how to know whether a dentist is a general dentist or a holistic dentist.

Use of Mercury Filling

Regular dentists believe that root canal treatment is very effective in treating problems like tooth ache, bacterial infection and dead tooth. When a canal in the deep root part of the tooth has been blocked or clogged, this method fixes the same and removes the trouble. Holistic dentists don’t believe much in root canal treatments. The canals must be sterilized perfectly before root canal treatment can be effective. This perfection is impossible to achieve if the regular dentist doesn’t have years of experience to do the same. If the sterilisation process is imperfect, root canal cannot solve the problem completely.

Regular dentist loves to use fluoride to treat many different dental problems. Fluoride helps us in avoiding the cavities and also make teeth stronger. Regular dentists believe that fluoride is good in any form; it can be in your toothpaste, or the water you use to gargle, or the mouthwash you use or even if the water you drink. Holistic dentists believe that fluoride can easily lead to cancer and thus they take a stand against this. This is one big difference of opinion they have.

Having said all this, you should also know that most dentists are nowadays adopting the practices and principles of holistic dentistry, even the general dentists. With ideas and practices freely flowing around, it is difficult to differentiate between these two groups. If the holistic dentist near your house is found to be using many techniques of the regular dentists, there is nothing to wonder about.  You can say, holistic dentistry is that form of general dentistry where only the tooth or the set of teeth causing the problem is not treated but proactive measures are taken for future well-being.