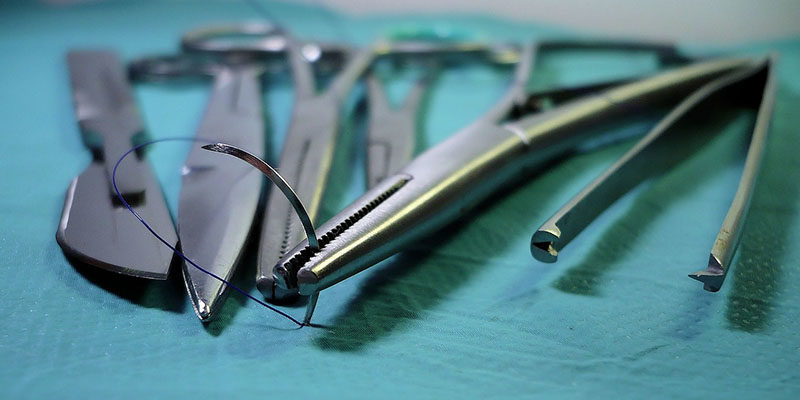 Medical negligence compensation claims are fairly recent phenomena. If we look back 100 years, doctors were highly respected and almost feared in many communities and their competence was not questioned. This paternalistic attitude to medical care has gradually declined over the last century and doctors and other healthcare professionals are seen more as partners in the patient’s care these days.

They are also expected to show minimum levels of competence and if they are negligent in the way that they treat a patient they can have a claim for compensation made against them.

The characteristics of medical negligence claims have changed as the nature of medicine has developed. For example, many years ago, there was little in the way of surgery carried out and medical negligence claims for surgery would have been rare. These days, thousands of surgical procedures are performed every week and so a certain proportion of claims will always involve surgical procedures that have gone wrong. With every new surgical advance, such as keyhole surgery, come additional risks. If surgeons have made avoidable mistakes then it may be possible to make a claim.

Plastic surgery is another modern surgical intervention. Fifty years ago it was unheard of to change the shape of a body or face using surgical techniques but today it is common place. Some people have multiple surgical procedures until they are happy with their appearance.

As a result, some medical negligence claims involve plastic surgery. There is always going to some risk associated with this sort of surgery and just because something went wrong it does not necessarily mean that there are grounds for a claim. You will have to show that someone was negligent and that the negligence resulted in your injury or injuries.

Hospital infections are an increasingly serious public health problem. We go into hospital to get better, not to get worse because we have contracted an infection. There should be strict rules in hospitals to protect patients from bacteria such as MRAS and C.difficile. If these procedures have not been followed and the patient has suffered an injury as a result, then there may be grounds to make a medical negligence claim.